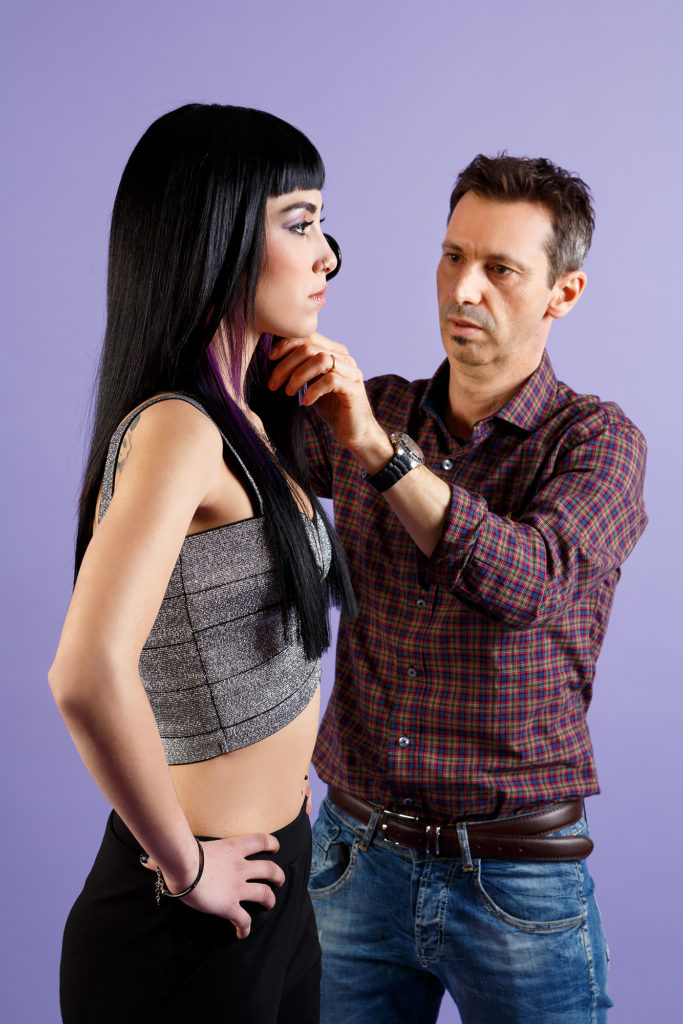 He enters the world of haircut when he was 15 in an important salon of Perugia. He attended the National Academy for 5 years later becoming a teacher. Along with Nello at Cortona opens “Tendenza” Salon gaining immediate success. The passion for the job brings him to attend new important courses in Italy and Europe: Milan, London, Paris and Barcelona. He has held numerous courses for some for some companies of the sector creating seminars and visuals. Now devotes with the “Tendenza”‘s group to make a better image of the salon performing photographic services with the new haircuts, the last color ideas and hairstyles for bride to exhibit in the salon, internet and some newspapers of the sector. In the free time he loves to read novels and thrillers.